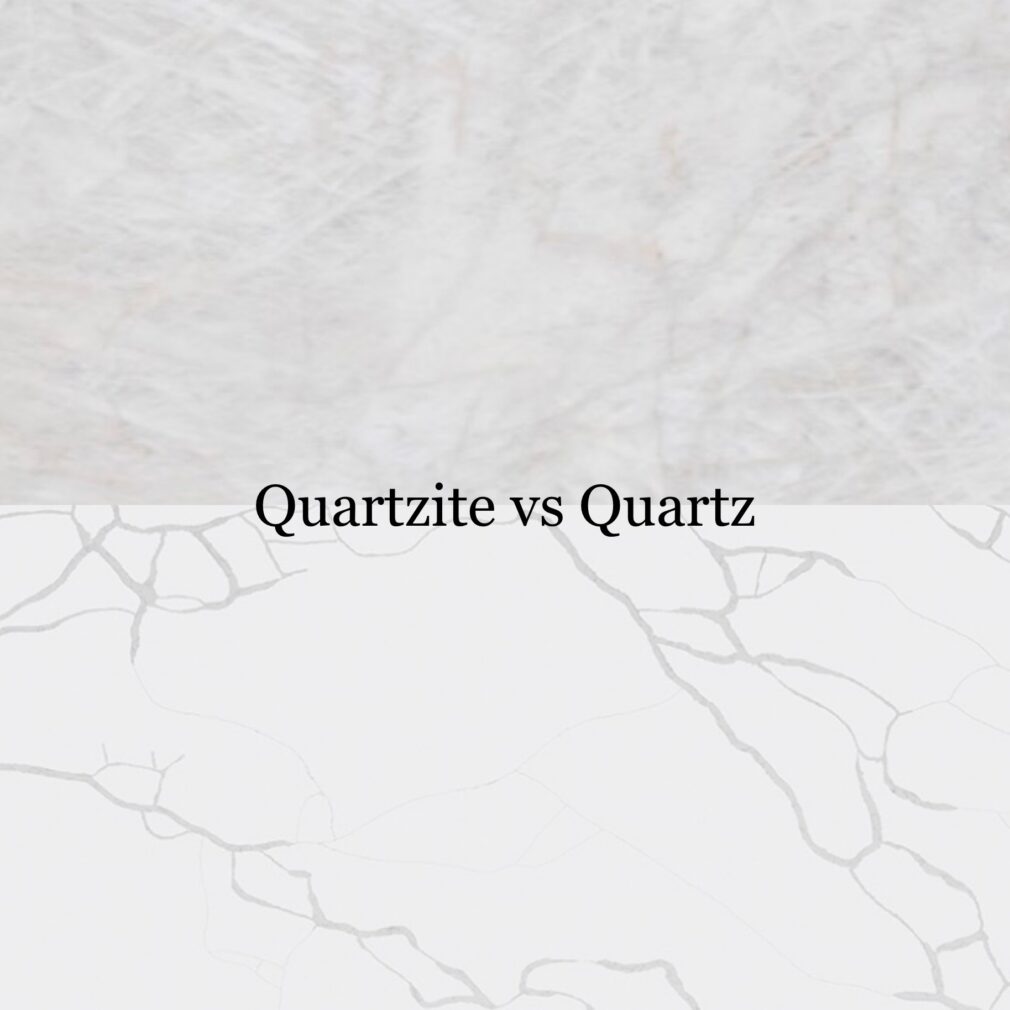 Quartz is often confused with Quartzite, but is there a difference between the two?

The major difference is that Quartzite a natural stone and Quartz is engineered material. Lets take a closer look at the pros and cons for both.

Quartz is engineered material, it’s fabricated from natural silicon dioxide and synthetic materials. Loose quartz makes up about 93 percent of the material. Originally quartz was developed by Breton Company in northeast Italy back in 1963. Since then the process was improved and the modern quartz has the following characteristics:
Quartzite is a naturally occuring metamorphic rock composed almost entirely of quartz. It forms when a quartz-rich sandstone is altered by the heat, pressure, and chemical activity of metamorphism.

Whether you choose quartz or quartzite is completely up to you. Both materials are available in a big variety of colors and each one has its benefits over the other.

Although Antolini is worldwide recognized as the greatest in the natural stone world, in 2017 they introduced Antolini Tech to the stone Industry. Antolini Tech is a collection of porcelain slabs that contain the high resolution prints of antolini natural marbles and soft stones throughout the surface to mimic the look of natural stones. Made […] 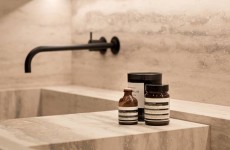 Travertine is formed by calcium-rich spring hot water. The travertine-forming process can happen anywhere that has the combination of hot water and limestone. QUARRIES AND HISTORICAL BACKGROUND Major travertine quarries exist in Turkey, Mexico, China, Peru, and Iran. But Italian travertine may have the most compelling history. Fueled by the same geothermal heat as Mt. […]